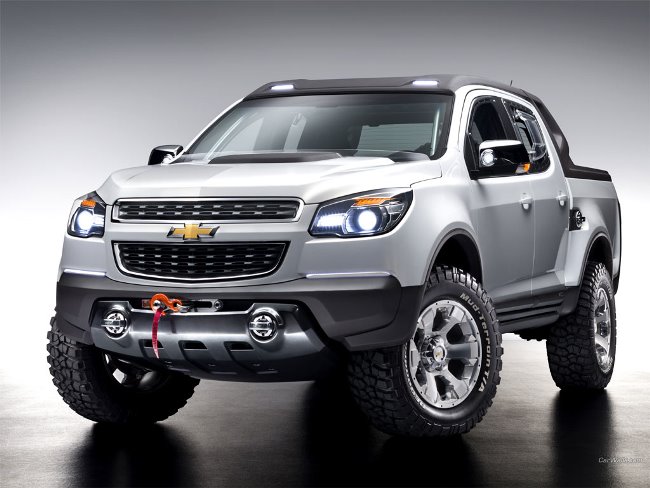 In the rough and tumble world of pick-up trucks, the constant development for the baddest, meanest, and most powerful off-roader is a constant race for automakers determined to build the most imposing of them all and find the one that can be called the kingpin of all-utility vehicles. At the International Motor Show in Buenos Aires, Chevrolet introduced their latest offering to the fold, the Colorado Rally Concept. Next the concept will be making its way to Frankfurt for its European premiere.

Based on the Colorado line of pick-ups that are considered one of the most popular in the world, the Colorado Rally Concept is the latest iteration concept that shows the new direction Chevrolet is undertaking for their next-generation off-roaders, particularly those that have rally racing in their future. 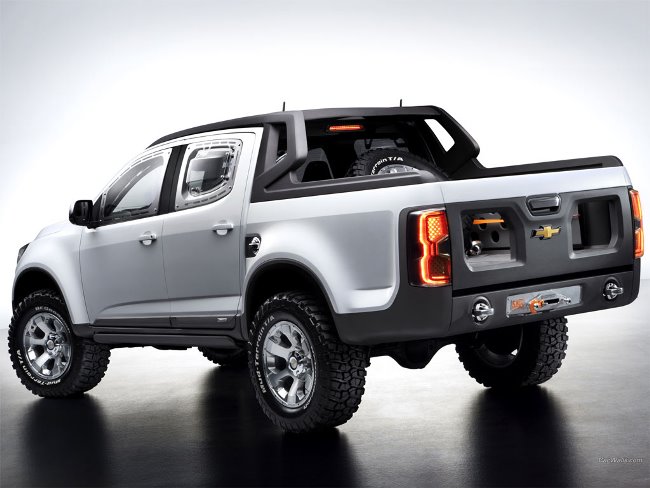 “Chevrolet has built trucks right from the start and they are an essential part of our brand. Through its purposeful design, refinement and uncompromising capability, the Colorado Rally Concept creatively reinterprets our proud heritage,” said Wayne Brannon, President and Managing Director of Chevrolet Europe.